Glaucoma refers to a group of conditions that can appear in both eyes, to varying degrees. It affects the optic nerve, which connects the eye to the brain.

Glaucoma is caused by a buildup of pressure in the eyes, due to a blockage of the passages that drain the eyes of excess fluids (namely the aqueous humour that nourishes the cornea). This increased pressure is known as intraocular pressure, which causes damage to both the optic nerve and the light sensitive nerve fibres that line the back of the eye.

Ocular hypertension, diabetes, cataracts and genetics can contribute to the formation of glaucoma.

There are two categories of glaucoma, primary and secondary. Doctors only know the causes for secondary glaucoma. 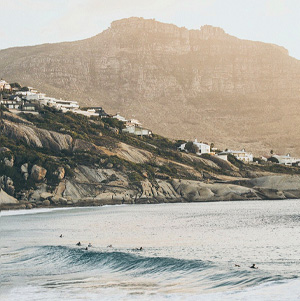 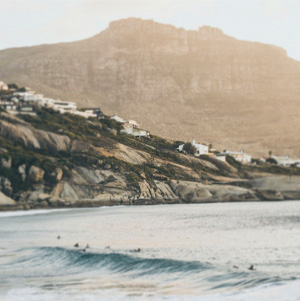 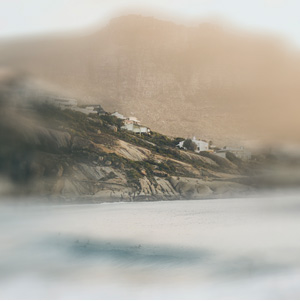 - Increased pressure in the eye (characterised by headaches and blurred vision)

- Family history of the disease

Most people discover glaucoma only after having lived with it for many years, as symptoms are not always immediately obvious. For this reason, we encourage regular eye examinations, especially for people older than 50, and for those with a family history of glaucoma.

Is characterised by the sudden onset of painful pressure in the eye. Blurred vision and seeing halos around lights may also be experienced by glaucoma patients. In acute cases such as these, glaucoma can be detected early on.

Is the more common type and develops slowly. This means that eyesight is only affected once the glaucoma has caused considerable damage. It is fairly painless and the damage is slow to advance because it begins along the outer edge of the eye before moving inwards.

If you have glaucoma, you may require ongoing treatment, based on the responsiveness to treatment. Depending on the type and severity of glaucoma, treatment could be either medical, surgical or both. Prescribed topical eye drops, laser treatment and micro - or other eye surgery all help.

Treatments can’t restore vision that’s already been lost, but they can prevent additional eyesight loss. It’s also possible that even after starting treatment, you lose even more vision.

If glaucoma isn’t treated, it first causes peripheral eyesight loss, but can ultimately make you blind. The best way to detect a glaucoma is to have regular eye examinations.

If your optometrist suspects glaucoma, you’ll be referred to an ophthalmologist for further tests.