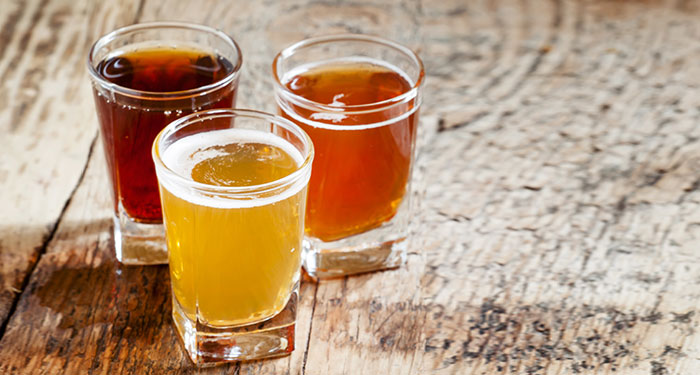 That’s it. You’re caught. You stare ahead like a deer in headlights, unable to move a muscle. The bearded, horn-rimmed-glasses-donning, checked-shirt-and-bowtie-wearing office hipster has caught you and he’s intent on telling you all about the chemistry of his microbrewery, and love for ultra-expensive espresso made from coffee beans pooped out by a cat. 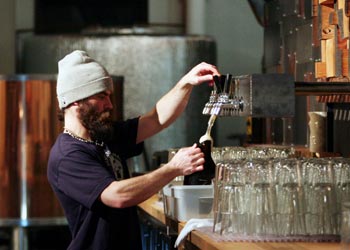 But then you realise he just mentioned beer. This guy’s not all that bad, you think. But what’s this about microbreweries and craft beer, you ask yourself. Lucky for you, we’ve got you covered with this Handy Guide to Craft Beer.

What exactly is craft beer? 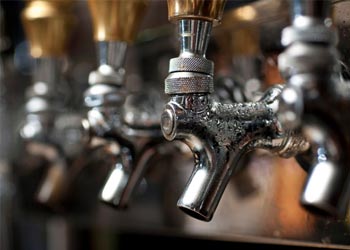 Craft beers are beers produced by microbreweries, or breweries that are independently owned, and much smaller than traditional, large scale breweries. They consider quality, flavour and brewing technique tantamount, over bulk production. 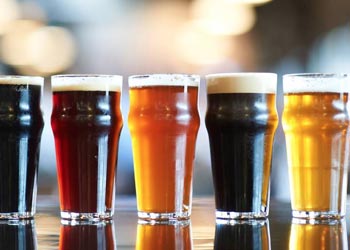 Er. Healthier. Okay, who am I kidding? Beer couldn’t possibly be considered healthy… Could it? Well, according to recent research, craft beer has shown to have more health benefits and nutrients than wine. Soluble fibre, folate, antioxidants and silicon are all known to richly populate craft beers. Don’t be put off by the chemical names, these are all good for you.

I’m obviously not kidding here. Microbreweries put time and effort into perfecting their recipes not their marketing campaigns, while using top quality ingredients and techniques. This is evident when experiencing the nuances of drinking one of these brews – food pairings, beer serving temperatures and type of glasses all come into play in perfecting your experience.

There’s more bang for your buck...

...with the higher alcohol content. The richer flavours and high alcohol content ensure that you’re not glugging down these beers by the crate. If you were you’d probably pass out a lot sooner. Either way, it means that you’re probably going to be paying less overall.

You’ll be weeing less. Because of the higher alcohol content, you’ll be drinking fewer beers, which means your bladder will be a lot less full. Gone are the nights of counting beers by number of times you were waiting in line for the loo. 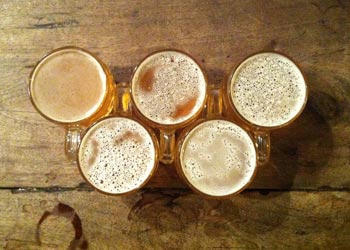 Drinking craft beers means that you and your new hipster friend will basically be inducted into the same secret club of awesome beeriness. Since these microbreweries are smaller and more approachable, getting to know the company, brand and their line of beers is achievable.  You’re most likely going to be supporting small businesses where all the parties involved have a passion for beer.

Now that you’re enlightened about this whole new wonderful world of wort – and hops and barley – you’ll be rearing to go. If you can, make contact with your local microbreweries, or better yet find out if there are brewpubs in your area. Many establishments have tasting trays where you can sample a selection of their brews and also be educated by a brewer or waiter with the inside info. Just remember the high alcohol content, so drink responsibly. Now, be free! Grow a beard, curl your moustache, wear plaid, bowties and start waxing lyrical about those poop coffees.