There is nothing better than your fuzzy feline friend waiting to rub up against your leg after you get home from a long day at the office or snuggling up with them at night whilst you catch up on the latest Netflix. But do they know things we don’t, how could they tell you were coming home when you did or are their cuddles trying to tell us something? Are their non-verbal cues silent messages we should be paying more attention too? Can they predict earthquakes, diagnose illnesses or twist fate when it comes to your love life? Well the latter might be more believable as statistics show that women are more likely to judge a date based on how they reacted to their beloved pet. But how about the supernatural? 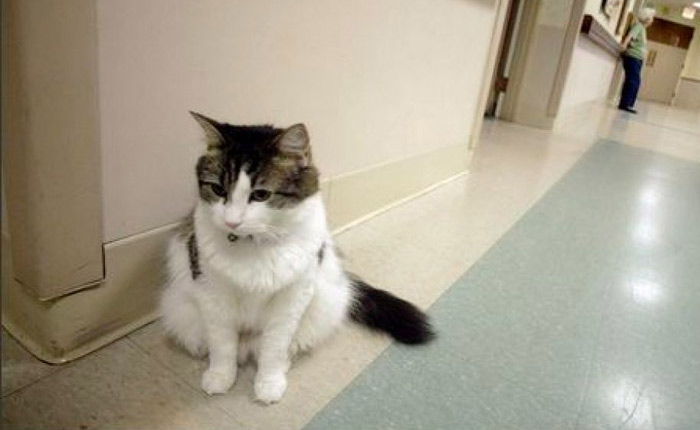 You need only turn to the internet to find thousands of tales about mystical happenings with cats. One famous story is of little fleecy Oscar who wasn’t a beautiful nor friendly cat, but he had an uncanny ability to predict when Hospice patients were about to die by nestling down on their beds the night before they would pass away. Science might try to justify his behavior been caused by a scent dying people produce once their bodies start shutting down, but some animal behaviorists believe that psychic bonds exist between their pets and their owners, and that cats especially have telepathic or clairvoyant abilities.

Stories of cats running about and scratching at doors to get outside before earthquakes strike are reported every decade. Events such as the 1975 earthquake in Haicheng, China provide evidence of this, where seismologists sighted one of the reasons for their early prediction of the quake was the unusual behavior of the resident cats, resulting in evacuating over 150,000 people which ultimately saved their lives. 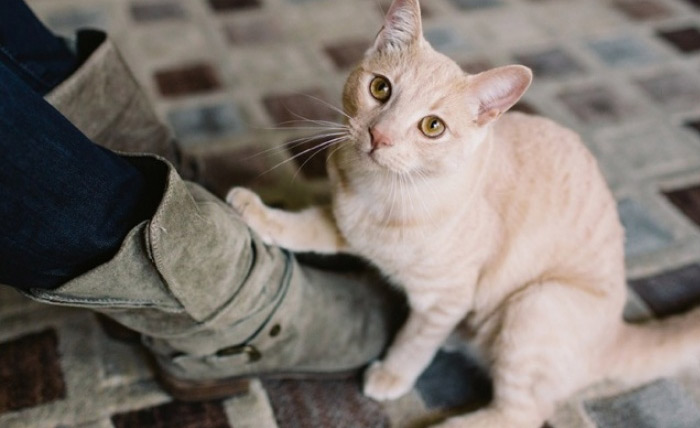 Reports of cats diagnosing cancer of all kinds are been reported more and more frequently. Such as a cat in Canada who reportedly warned his owner of a deadly tumor in his left lung by continuously pawing at the area where the tumor was situated. Another case reported in America is of a cat repeatedly paying attention to a woman’s bruised breast leading her to seek further testing which resulted in a breast cancer diagnosis.

Very little research has been done on animal premonitions, even in the case of earthquakes where such warnings could prove very useful. Some forewarnings might be explicable in terms of physical clues, such as electrical changes before earthquakes and storms. However, intuition seems better developed in non-human species than in people. Maybe we have lost some of our own abilities because we no longer need them: telephones and television have superseded telepathy; maps and global positioning systems have replaced our own sense of direction. 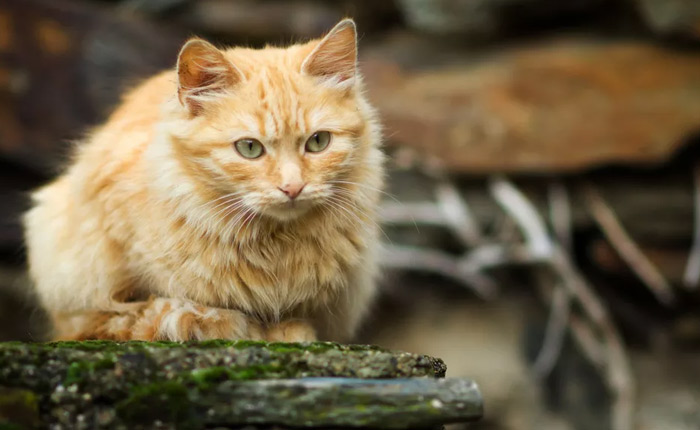 We have much to learn from our animal companions about animal nature, and about our own understanding of their non-verbal messaging. So, the next time your cat acts a certain way, take notice.