Home brewed beer has many enthusiasts in South Africa, traditionally a beer-crazy country to begin with! Here’s how and why the craze began and continues to be a favourite pursuit of the dedicated modern tippler!

Very much like other aspects of human endeavour, home brewing is the DIY upshot of present-day consumer desires. Many previously “business pursuits” are nowadays rendered simple and doable for the average homeowner, sometimes even in kit form. South Africans in 2018 are better informed and far more tech-savvy than ever before. With hindsight, as with kit cars, microlight aeroplanes, miniature saltwater aquariums or even home cheese-making, it was only a matter of time before home-brewed beer became a staple of the South African landscape. Of course, beer drinkers are often decidedly passionate about their brew, so that impetus has helped too!

Why home brew, or why not? 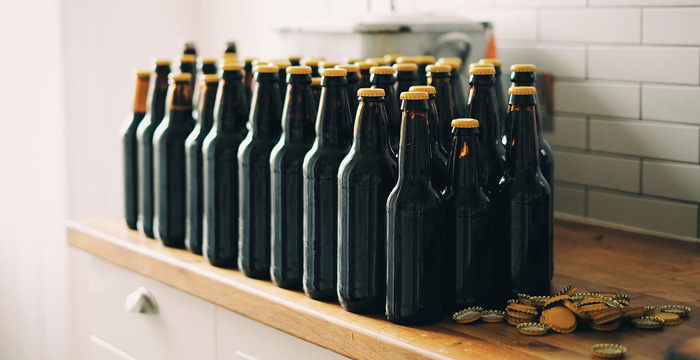 As to the “why” behind home brewing, most enthusiasts point to their preference for a chemical-free product, as well as one not limited by conformation to any particular flavour profile that a commercial brewer is obliged to maintain. This is a polite way of describing the often vociferous opinions emanating from dedicated South African beer drinkers, insistent that Brand X and Brand Y and even Brand Z all taste like mud-water! Most home brewers do it to enjoy a taste of a wholly organic, self-made beer. Not to mention the raw satisfaction of being able to say “I brewed that beer!”

At the outset of looking at home brewing, you might encounter two terms: home brew and craft brew. In a nutshell, while all home brewed beer is craft beer, by definition only that which is sold from a shop or otherwise commercialised is termed “craft beer.” Along with the rest of the world, South Africa is in the midst of a home brewing craze, and some home projects are going on to establish themselves as brand names in the market. CRAFTBRU lists popular craft brewers online, and allows visitors to look up craft beer makers in their locality too.

Top 5 pro tips on how to start brewing your own beer! 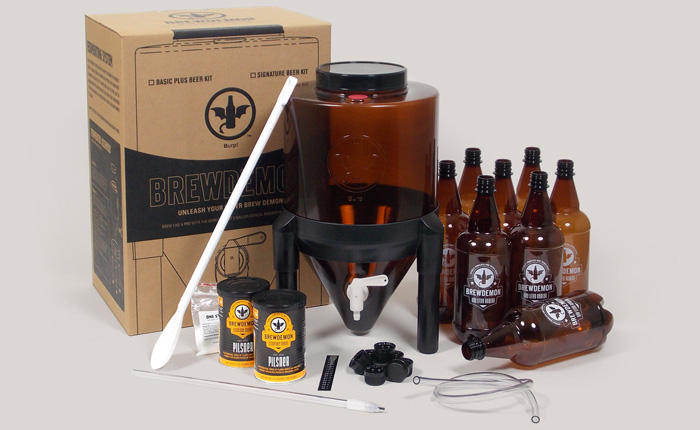 There are now hosts of online resource specific to South Africa that a novice brewer can avail themselves of when starting out. How do you know whether you’ve attained a good batch? Well, let’s just say that with such distinct (and often impolite!) opinions on what makes a good beer. It’s really up to you to decide whether your home brew meets your tastes. 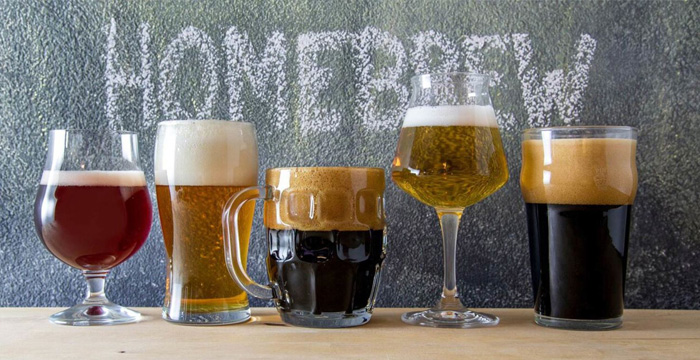 Don’t be discouraged if the first batch fails - any good brewer, home or commercial, will tell you that you’ll always learn something that makes you a better brewer next time around, no matter the only modest success or even failure of one run. Google home brewing resource, fraternitie and even beer kit and you’ll soon be on the wire to more home brewers than you can keep track of, all of which helps hugely to avoid common pitfalls and make your home brewing a success. Drink responsibly and enjoy!