Bored of your usual Greek salad you always so graciously knock up at every braai or social occasion? Hoping to be the envy of every exasperating relative at the next family gathering, then move over lettuce, arrive crave-worthy salads that will get everyone asking for more! 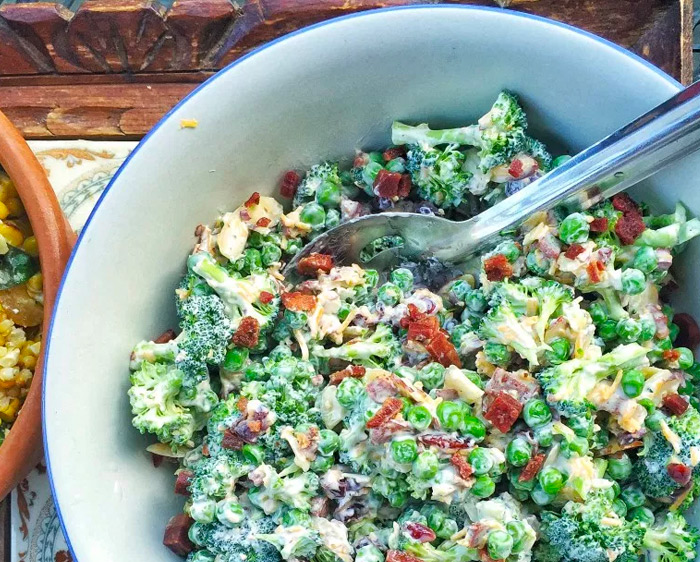 Okay, to be honest it sounds far more fancy than it is! Served hot or cold, at a casual gathering or dinner party. It doesn’t matter just so long as you are beginning to change old habits by trying new things!

Mix it all up and voilà ! 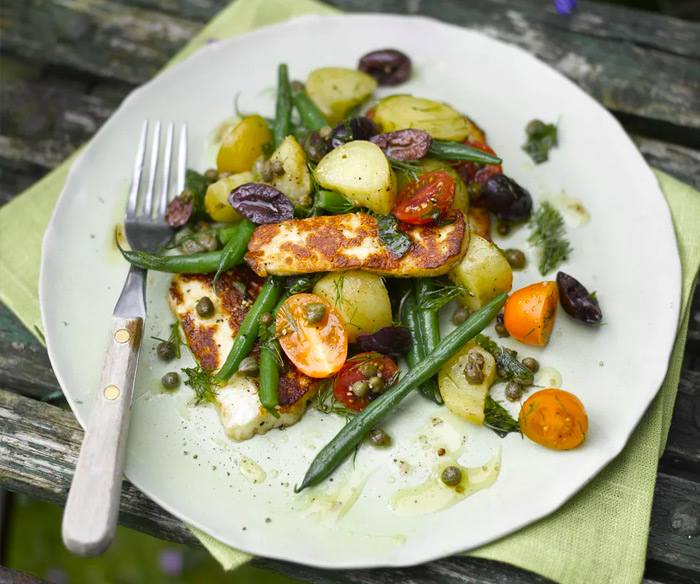 Salad on the plate in under 30 minutes is what we all desire on a warm summers' evening, on any evening in fact as this recipe translates at any time of year. 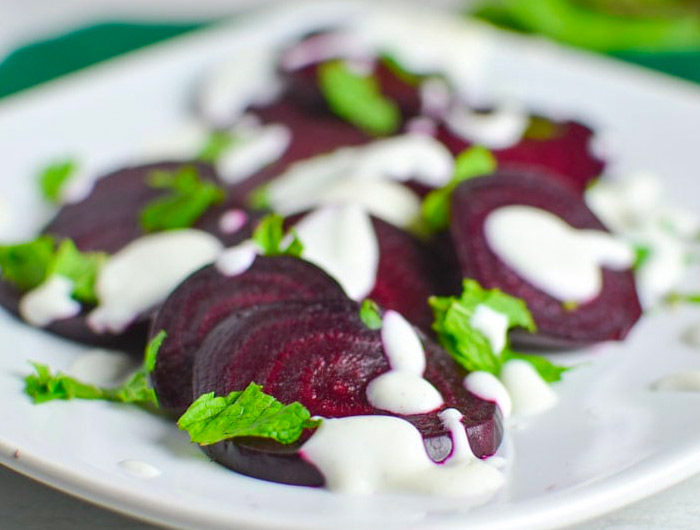 Now who won’t think you are a domestic goddess when you mention the homemade creamy yogurt! Moroccan spices and fresh mint leaves add something special to this cooling salad that can be enjoyed at any time of year. 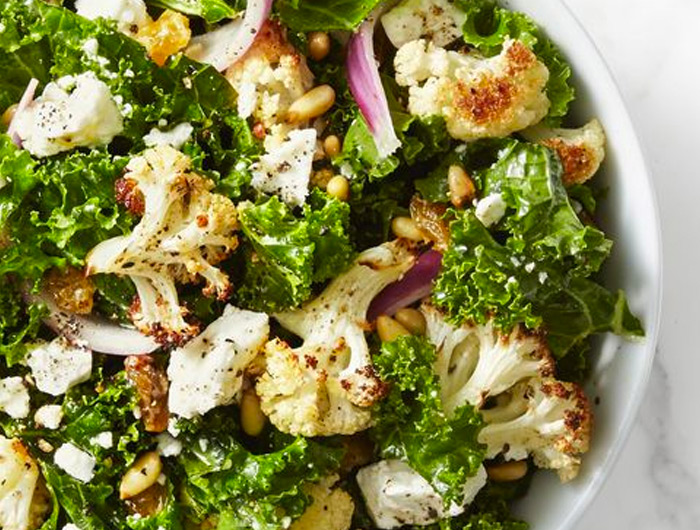 Take your cauliflower obsession to new heights with this hearty salad complete with pine nuts, golden raisins, and feta cheese.

And finally, our showstopper – this is SO easy to knock up and absolutely bursts with flavor.

Everyone needs a go-to recipe and this fresh cucumber salad the answer.

Gently pat the cucumbers dry with a paper towel. Add the cucumbers, red onion, and dill to the dressing and toss gently to combine. Taste and season with salt and pepper as needed.

See, it didn’t take long to let go of your beloved lettuce. Now make sure we don’t find you tucking into that cheese, lettuce and chutney sarmie before calling it a night!